This is really just here to keep track of things I'd like to run - these are all mid/long term as I need to finish PN before I can have enough time in an average evening to do more than cook, workout, and then fit in a martial arts class.

On both counts I'm highly disapointed with what I see so far.

5th Edition D&D (Next) is looking more and more like some incoherent mess that we'd call a 'heartbreaker' back in the day. "AD&D done right" is usually what the creator would say.
It's got all the flaws of 3.x (LFQW, Free Range multi-class that enables you to build Pun-Pun the lvl 3 character with infinite wishes or jim bob the most useless character ever. You are, organically, going to create jim bob because it's mostly a newb trap) plus all the 'fun' of AD&D's nonsensical design which no one remembers because they ignored 90% of the rules or had 300 page binders of houserules.

It's a nostalgia edition and it's so far crap. It's the reactionary backlash because 4E tried too many new things. But instead of backing up a little but keeping the advances it's giving it all back to go back to the 'good old days' of 1986 because Tradition while at the same time keeping all the gloriously broken things like 'sim-D&D' of 3.x because Tradition.

4E didn't look a thing like OD&D but it sure played like it. I will miss it being a supported product.

Mage 20th, otoh, is designed as a nostalgia edition. It's tailored as such. But which edition? 1st eds "Science is evil and you are bad for wanting medicine, tv and a job?"
2nd ed's "Space Ships and Laser Beams and Science is still Evil and so are you?"

Revised's "We're masters of reality. Whatever has been built we did it and we should own our mess?"

If you were thinking that it'd be a definitive comprimise with hooks for everyone well, you'd be thinking sensibly. Unfortunately Onyx Path had different ideas and brought back Phil B for another go at...well a great many things. Including "I haven't bothered to read a few of the best spatbooks WW ever wrote because...y'know...I've got my thing going on here."

Including introducing the Sabbat Problem into yet another WW game.

The Sabbat Problem is that in Vampire: The Masquerade the Sabbat are objectively correct. The Antideluvian's still do slumber and still do wish to feast upon the souls of their childer.


And all of this fits neatly into the Zietgiest. We've got regressive and reactionary pushback on all sorts of Real Life social and economic fronts from the GOP trying to bring Columbia into existence with a roll back to a Theocratic version of the Guilded age, a war on science and common sense and a bajillionty other fronts where good sense and human decency are loosing.

The war's being lost on just about every front at the same time. 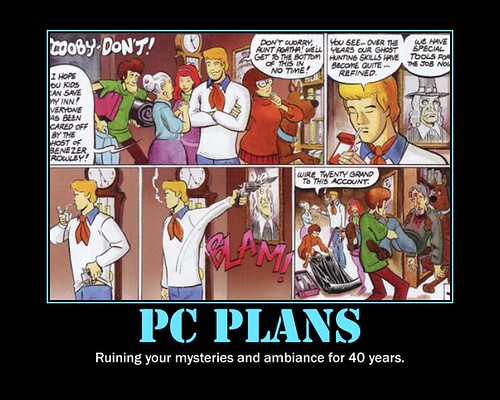 As usual - photos. because blagh that's why.

I think I've managed to pass through misanthropy and apathy and just into sadness.

Pretty much this is a place where I can put Nifty things.

These are all from the RPG.net image thread but I find them neat. 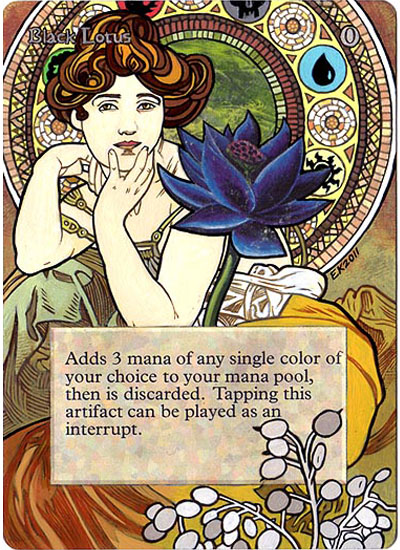 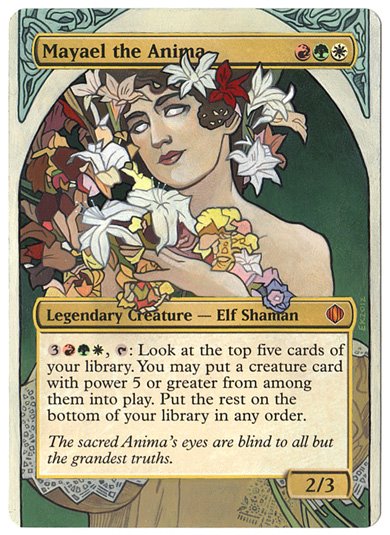 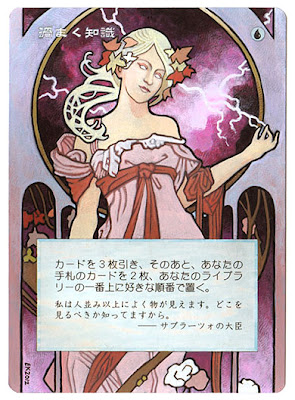 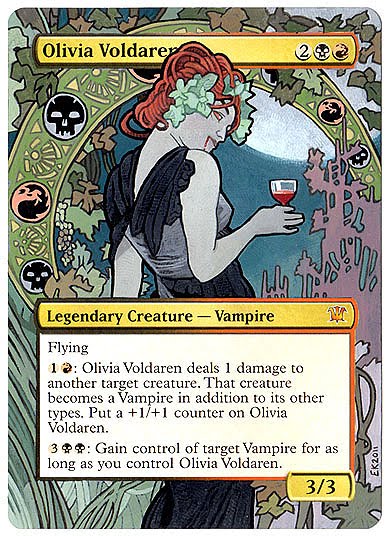 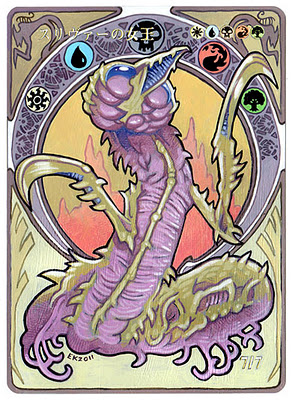 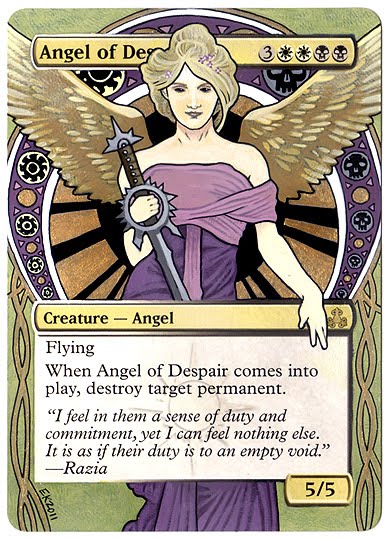 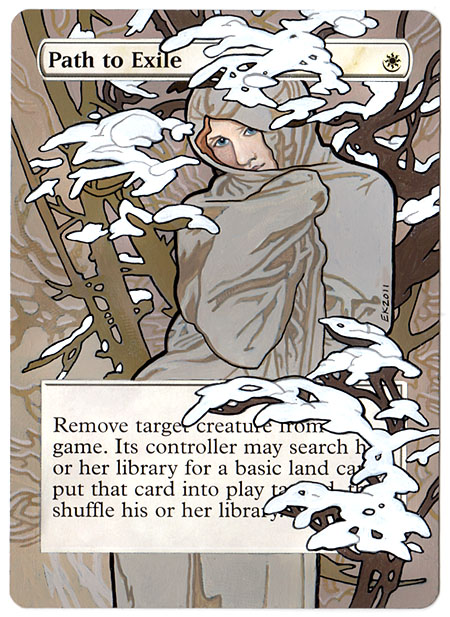 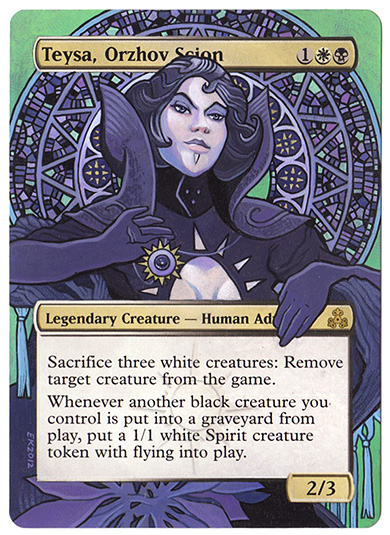 Got a nice storm as I was settling into sleep inducing TV.
Good to be home.

We take a moment to divert ourselves from Magical Girl moving gifs in order to tell you about this: Nyarko-San a/k/a The Lovecraft Universe where the Eldrich Horrors are all school kids.

It really shouldn't be that good. It shouldn't. But it WORKS.

Go watch. NOW!
YOU GUYS! YOU GUYS!
Seriously!
At least watch the shorts for much merriment but the first episode of the actual series? THERE'S A CALL OF CTHULU CHARACTER SHEET! And D10s. As a metaphor.
And this is young adult fiction in Japan? I may have to reconsider learning Japanese.
Fair warning - the shorts are Spaceballs level self-aware and vulgar - just without the naughty language.
Collapse